The Old Princeton Landing is located at 460 Capistrano Rd, Half Moon Bay, 94019. We are located very close to Pillar Point Harbor and California Highway 1.

Old Princeton Landing, Who We Are:

Peter and Brian Overfelt were raised on the Coast and grew up surfing California before they ventured all over the world. The food they ate while on surf trips in places like Australia, Indonesia, Brazil, Central America, Morocco, and Mexico left a lasting impression and has inspired much of what’s served at OPL today.


OPL prides itself in serving fare sourced from local farms and fisheries. Beer on tap features both local and statewide brew while the menu is chock-full of local seafood, seasonal vegetables and sustainable meats. We are dock to dish, ranch to restaurant, farm to fork …

OPL regularly hosts live music on the weekends, private events, festivals, sporting events, and pool and dart tournaments. Now you can enjoy high-quality food in a very casual, comfortable setting. Both brothers live locally and work hard to make this restaurant and live entertainment house the best it can possibly be. 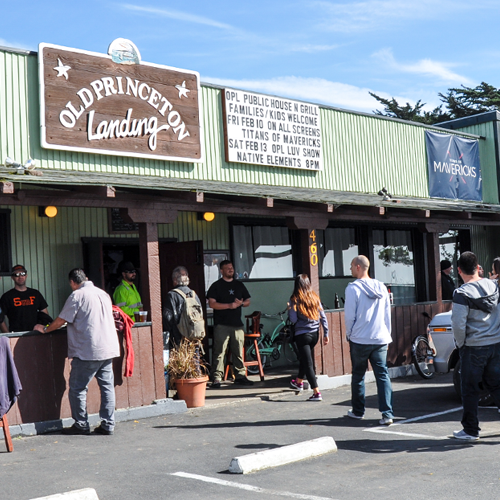 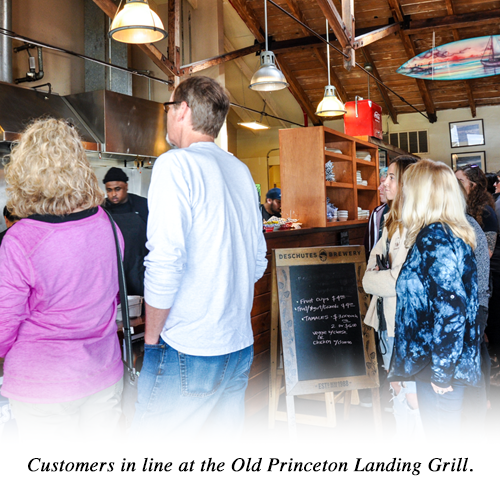 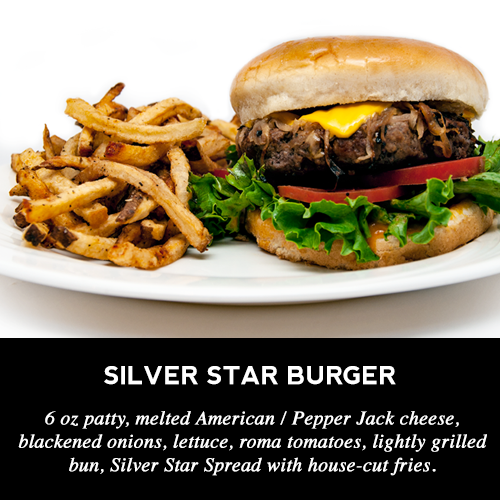 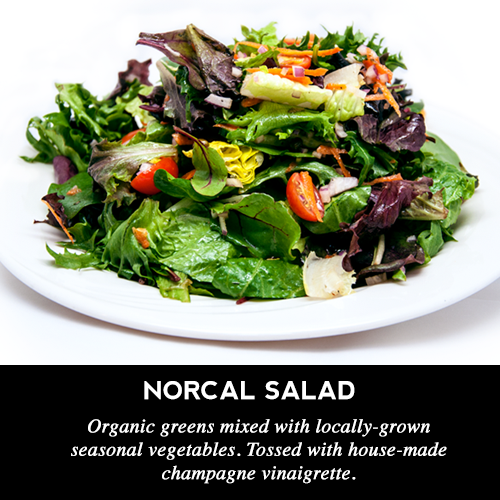 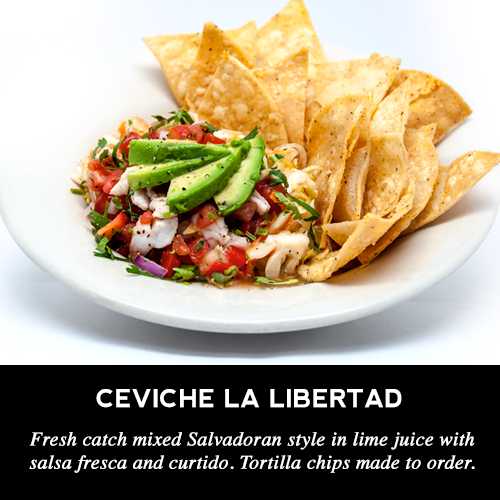 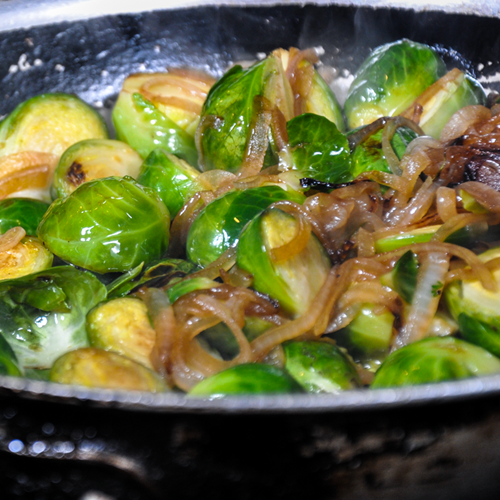 Iacopi Farms Brussels Sprouts - Grown right out back, when in season! 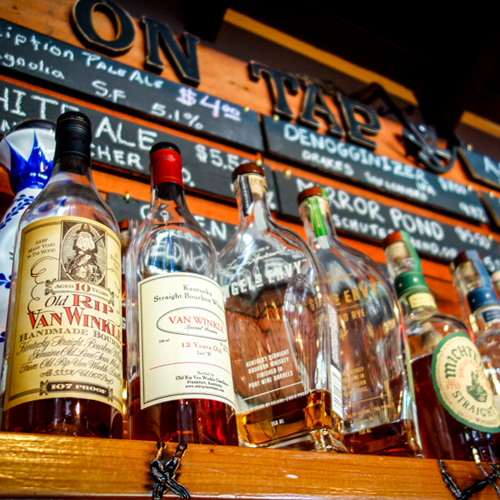 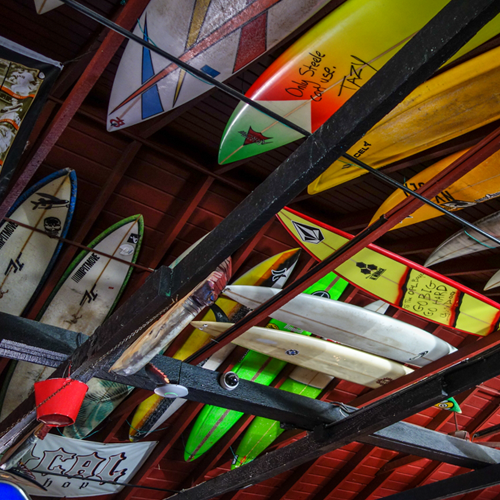 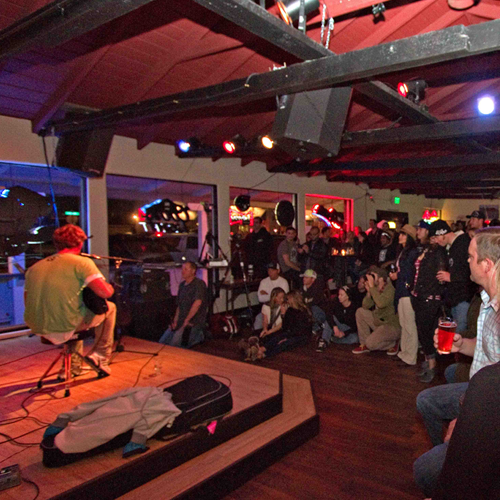 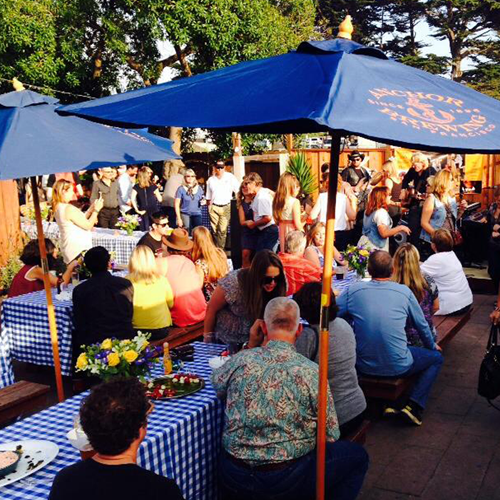 Packed Back Patio at the Old Princeton Landing 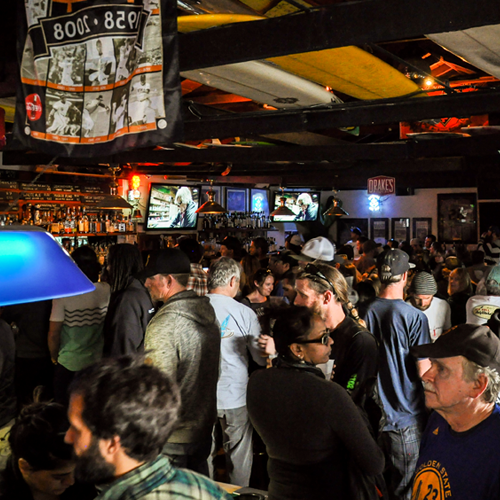 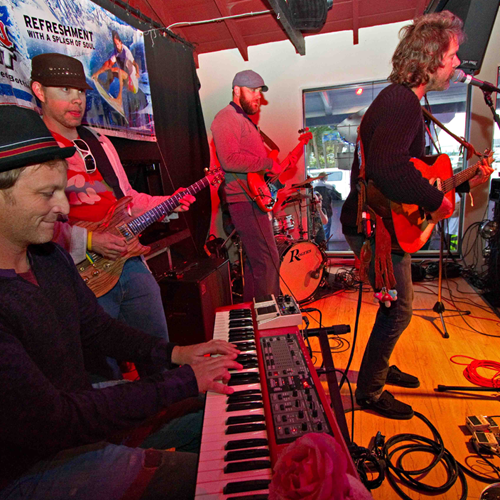 Half Moon Bay Inn
The Half Moon Bay Inn, built in 1932, underwent a recent renovation, maintaining its Spanish Revival architecture. Rooms are gorgeous and luxurious, with an old-world feel, designed with your comfort in mind. Read more→