Businesses in the News

Half Moon Bay assesses power outage impactsBusinesses lost more than $1M, some facing possible closuresBy Zachary Clark Daily Journal staff The chamber is currently surveying businesses in the city about outage impacts, and so far one grocery store said it lost more than $100,000 while a restaurant lost $80,000. A larger hotel in the city is down $25,000 and several smaller boutique ones suffered about $3,000 in losses each. Many employees were also sent home without pay during the outages. Half Moon Bay 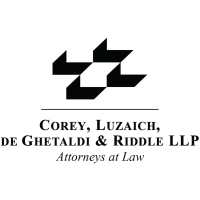 We are pleased to introduce our new associate attorney, Max J. Neiman , at Corey, Luzaich, de Ghetaldi & Riddle LLP. Mr. Neiman is a member of the firm’s litigation team.  Mr. Neiman earned his bachelor’s degree in political science from San Francisco State University. He received his Juris Doctorate from the University of California, Hastings College of the Law. During law school, Mr. Neiman served as a Senior Production Editor on the Hastings Business and Law Journal. He was also a member of the Hastings’

Fast and Frugal Road Food Along the Pacific Coast Highway

Housed in an early-1900s caboose, Dad’s Luncheonette delivers on a tiny but hearty menu of comfort food standards slightly gussied up by chef Scott Clark, who used to be the chef de cuisine at the Michelin-three-star Saison in San Fran. Among the handful of dishes Clark cooks up, the hamburger and wild mushroom sandwiches are standbys, as is the $5.50 mac ‘n’ cheese; while finer offerings like a smoked and braised lamb with asparagus (served in a lo-fi, road-friendly cardboard box) show up as weekend 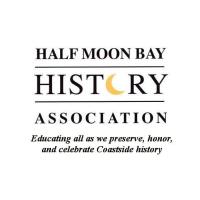 In June, we celebrated the One Year Re-opening of Half Moon Bay’s historic jail as a small history museum. We also celebrated the 100th Anniversary of the building of the jail. The jail is our first endeavor to bring the Coastside’s history to visitors far and wide.    Hundreds of people attended the festivities. Music was provided by the Lighthouse String Band who generously donated their time. An array of special foods were offered, including root beer floats, popcorn, tacos and paella. Children enjoyed 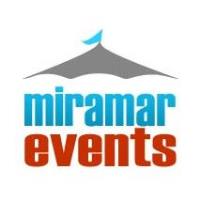 HALF MOON BAY, CALIFORNIA (August 8, 2019) –– Summer may be winding down, but festival season in the San Francisco Bay Area is just starting to hit its stride with many of the most popular events still to come. Miramar Events, producer of several popular, large-scale festivals, events and celebrations in the Bay Area, announced its 2019 calendar of Indian summer and fall festivals. For information and photos (many photos are attached below), visit http://www.miramarevents.com/   MIRAMAR EVENTS 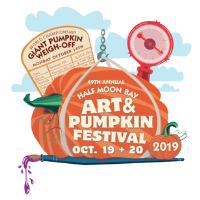 A Statement from the Half Moon Bay Art & Pumpkin Festival

Cameron Palmer, Chairman of the Half Moon Bay Beautification Committee and Pumpkin Festival, issued the following statement today regarding yesterday’s tragic events at the Gilroy Garlic Festival:   "First of all, our hearts, our strength and our prayers go out to the close-knit Gilroy community, the families and friends of loved ones that have been lost and all those that have been affected by yesterday's senseless tragedy at the Garlic Festival.” "At times like this, we recognize the general public is 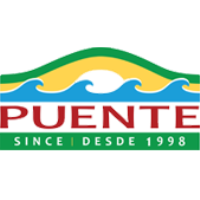 Mill Rose Inn
The Art of Romance begins at the Mill Rose Inn! This award-winning California Bed and Breakfast is renowned for its sinfully comfortable rooms and suites, exuberant gardens, and its private al fresco spa tub. Read more→